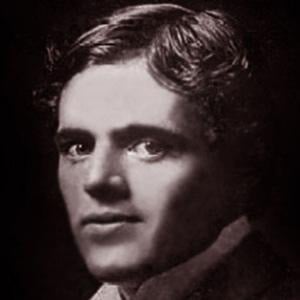 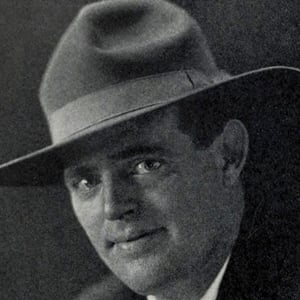 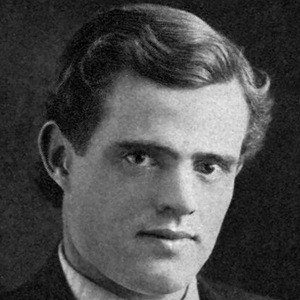 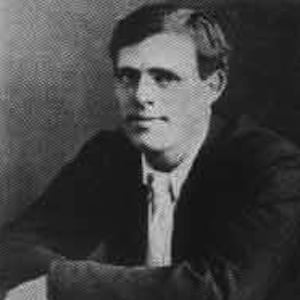 American author best known for his adventure novels The Call of the Wild and White Fang, as well as for such short stories as To Build a Fire and The Pearls of Parlay. He was also a well-known activist for workers' rights; his non-fiction work, The People of the Abyss, exposed the terrible working conditions and lives of the London poor.

He grew up in the San Francisco area, where his passion for literature was encouraged by local librarian and later California Poet Laureate, Ina Coolbrith. In his young adulthood, London began working long days at a local cannery, but was able to borrow money in order to buy his sloop, Razzle-Dazzle, and become an oyster pirate.

A mountain in British Columbia and a lake in Russia were named in his honor.

He was the biological son of astrologer William Chaney, but was raised by his mother Flora Wellman and his stepfather John London. Jack London was married twice: to Elizabeth Maddern and Charmian Kittredge. He had two daughters; Joan and Bessie.

He is the author of White Fang, which was made into a 1991 film starring Ethan Hawke.

Jack London Is A Member Of