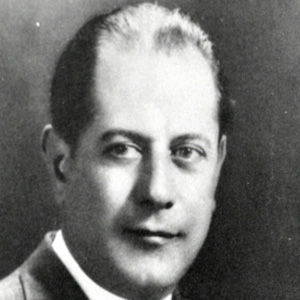 Cuban chess champion who is widely regarded as one of the greatest chess masters of all time.

He was considered to be the best player in all of Cuba by the age of 12.

He was known for his exceptional endgame skill and speed of play and these attributes helped him become the World Chess Champion every year from 1921 to 1927.

He could already beat his father in chess at the age of four.

He is considered alongside Bobby Fischer to be one of the very greatest chess players of all time.

José Raúl Capablanca Is A Member Of