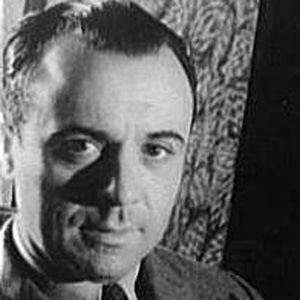 He was Spanish violinist Manuel Quiroga's accompanist on international tours from 1911 until 1937.

He and María Giner de los Santos were married in 1916. They had a daughter, also named María. His wife passed in 1928.

He was referenced in the bestselling novel Portnoy's Complaint by Philip Roth in which a young pianist is dubbed José Iturbi the Second.

José Iturbi Is A Member Of