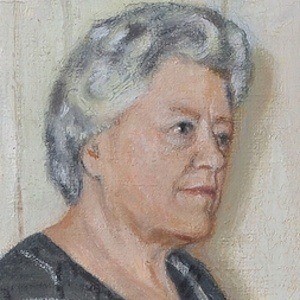 Known for her longtime collaboration with violinist Antonio Brosa and her advocacy of France's Gabriel Fauré.

She was a student under British pianist and composer Herbert Sharpe from 1910 until 1916 while at London's Royal College of Music.

She was named Commander of the Most Excellent Order of the British Empire (CBE) in 1957 for her services to music.

She was celebrated for her interpretations of the repertoire of Johann Sebastian Bach and many others.

Kathleen Long Is A Member Of