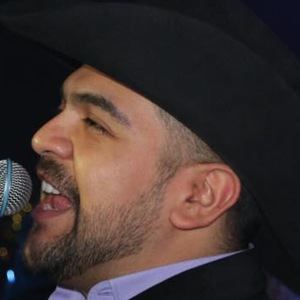 Drummer for world famous Grupo Montéz de Durango, a Chicago-based Durango band. tThey're known for their skill at the Pasito Duranguense, or the Durango Step, a rhythm-driven hybrid of quebradita and merengue invented by Mexican-Americans in Chicago,

The band's produced several chart-topping records including 2003's De Durango a Chicago which debuted at number two on the Hot Latin Albums chart, while 2004's En Vivo Desde Chicago, an audio and video package, peaked at number one.

He's had two children, a son and a daughter. His brother Daniel is also in the band and has played drums and keyboard.

Marisol Terrazas is also a performer in a Durango band, but she is not related to Jose Luis' family.

Jose Luis Terrazas Jr. Is A Member Of