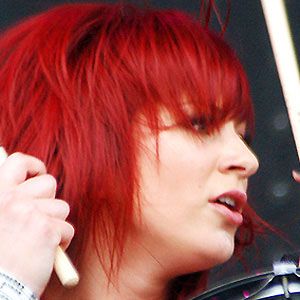 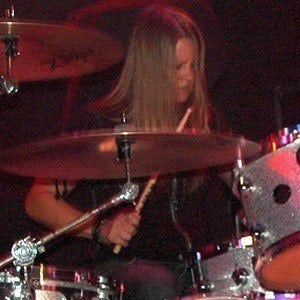 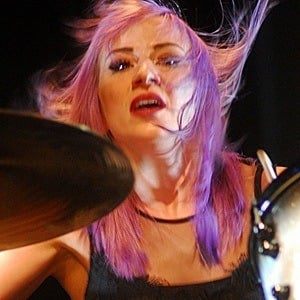 Drummer and backing vocalist for the Christian metal band Skillet. She joined the band in 2008 and played on the 2009 album Awake and the 2013 album Rise.

She majored in drums when she was sixteen years old at Living Light School of Worship in Wisconsin.

She has been on tour with Skillet since their Comatose tour and replaced Lori Peters.

She grew up in Coventry, United Kingdom.

Jen Ledger Is A Member Of