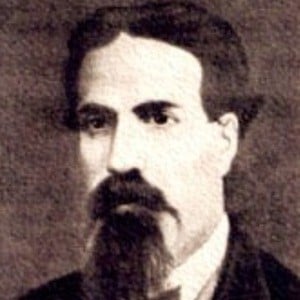 Mexican poet of minor tone who wrote fables of the 19th century and is considered the best Mexican fabulist for his works like El Ratoncillo Ignorante.

He was a deputy in General Congress and attended the Colegio de San Gregorio in Mexico City.

He also wrote many plays and reading books for children.

Alurista has also been a Mexican poet of high regard.

José Rosas Moreno Is A Member Of