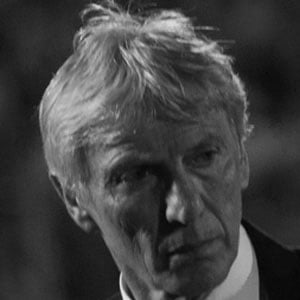 He won consecutive South American Coach of the Year awards in 2012 and 2013.

He has children named Oscar and Raquel.

He coached Colombia's James Rodriguez at the 2014 FIFA World Cup.

José Néstor Pékerman Is A Member Of