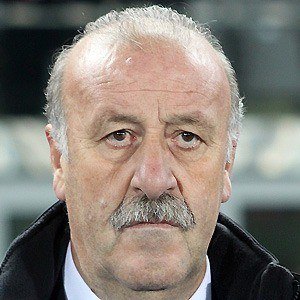 He won five La Liga titles during his 14 seasons as a player with Real Madrid.

He has two sons and a daughter with Maria de la Santisima Trinidad Lopez.

Vincente del Bosque Is A Member Of