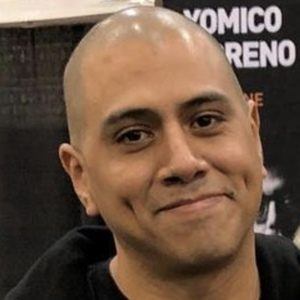 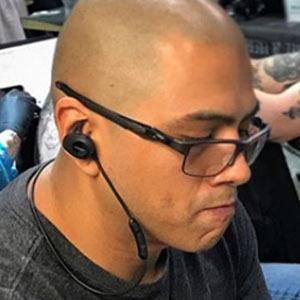 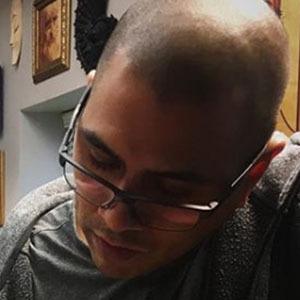 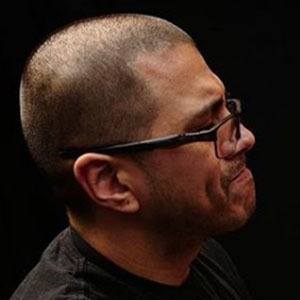 Fitness model and and reality star most well known for his appearances on the Guatemalan version of the popular show Combate.

Outside his reality appearances, he is also popular on Instagram where he has earned upwards of 190,000 fans.

His wife, Nemo Pinheiro, is a popular singer and model.

Both he and Ale Mendoza are popular stars from Guatemala.

José Pérez Is A Member Of