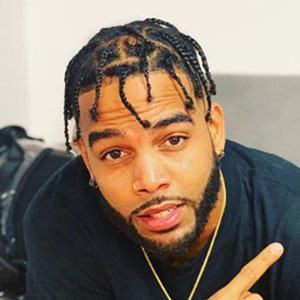 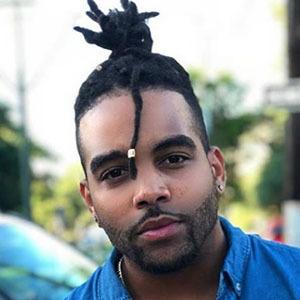 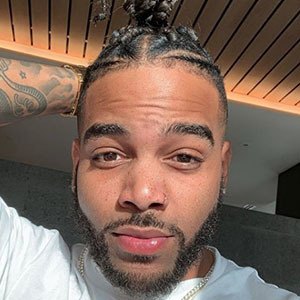 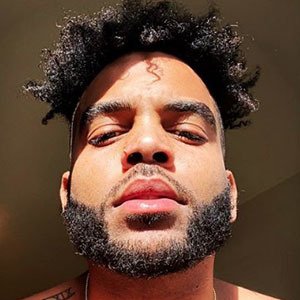 Widely known for portraying the dual roles of John Laurens/Philip Schuyler in the original Chicago production of the Broadway hit Hamilton. He premiered in the role during the musical's opening run in Chicago in September 2016.

He graduated with a focus in musical theater from the Chicago Academy for the Arts in 2011.

His role in Chicago's mounting of Hamilton was his first major professional musical theater role.

He was originally born and raised in Evanston, Illinois.

He appeared in Chicago's mounting of Hamilton alongside Arianna Afsar, who portrayed Elizabeth Schuyler.

Jose Ramos Is A Member Of