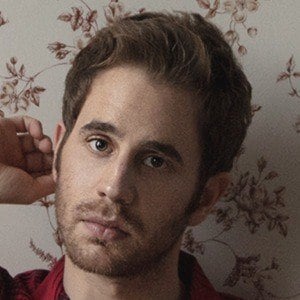 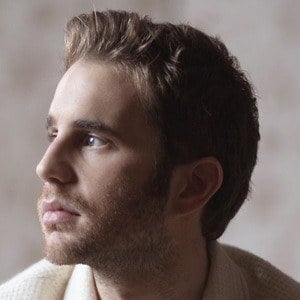 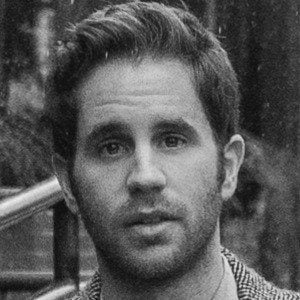 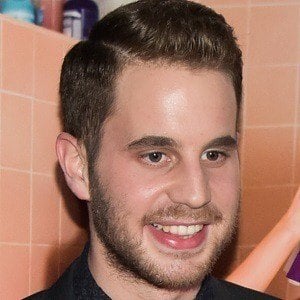 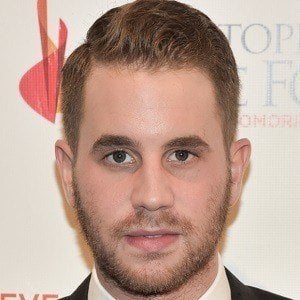 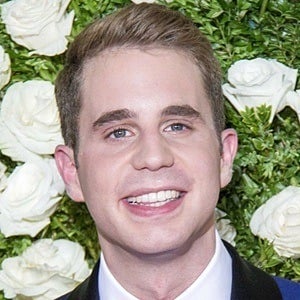 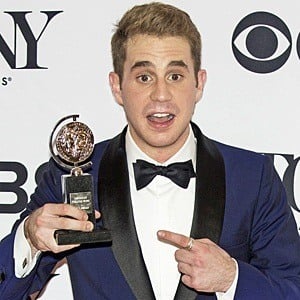 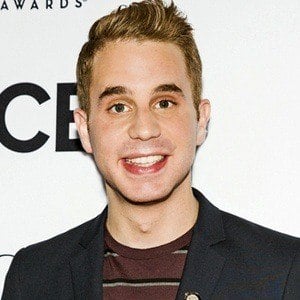 Stage actor who had his breakout film role as Benji in the 2012 comedy film Pitch Perfect. His rendition of "I've Got the Magic in Me" earned him a Teen Choice Award nomination for Male Scene Stealer. He won a Tony Award for Best Actor in a Musical for originating the role of the title character in Dear Evan Hansen in 2017. In 2019, he began starring on the Netflix series The Politician.

He starred in the musical The Book of Mormon on Broadway before being cast in his first film.

He grew up with four siblings. He has two brothers named Jonah and Henry, as well as two sisters named Hannah and Sam. His father Marc E. Platt was the producer for Bridge of Spies and La La Land. He began dating fellow actor Noah Galvin.

He had a supporting role with Anna Kendrick in the 2012 musical comedy Pitch Perfect.