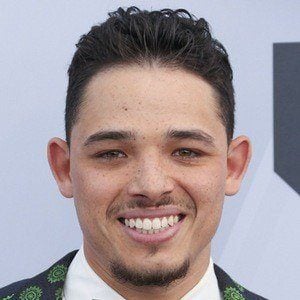 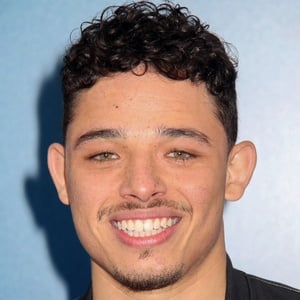 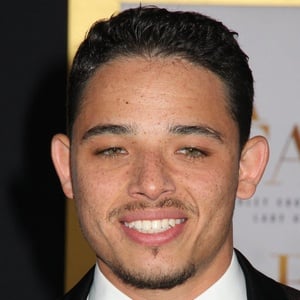 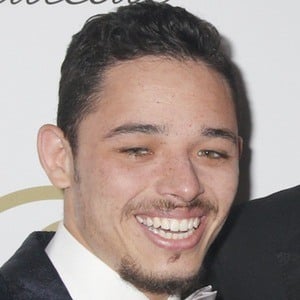 Stage actor best known for originating the roles of John Laurens and Philip Hamilton in the Broadway musical Hamilton. He began his run in the show while it was running off-Broadway in 2015.

He had initially intended to pursue baseball professionally before losing interest in high school. He graduated from the American Musical and Dramatic Academy with a degree in musical theater in 2011.

He was named to Forbes Magazine's annual 30 Under 30 list in 2016. Prior to his time performing in the cast of Hamilton, he had performed in Lin-Manuel Miranda's first play, In the Heights, in 2012 as part of a regional production.

He was raised in Brooklyn, New York City, New York. He began dating his Hamilton co-star Jasmine Cephas Jones in 2015 and they became engaged in 2018. The couple later broke up in November 2021.

In 2016, he shared the Grammy Award for Best Musical Theater Album with his co-stars Daveed Diggs, Renee Elise Goldsberry, and Jonathan Groff, amongst others.