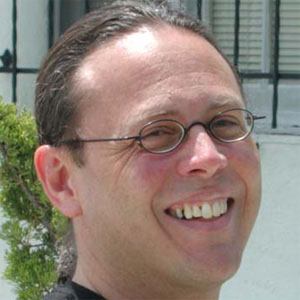 Best known for his Academy Award nominated screenplay for the film The Motorcycle Diaries. He also published a number of plays which include Marisol and Cloud Tectonics.

He was convinced he would like to write plays after seeing a production of Rumpelstiltskin at his school which was met with a collective audience approval.

He was a contributing writer for television series such as Family Matters, The Jungle Book, Mowgli's Story, and Night Visions.

He was born in San Juan, Puerto Rico and moved to New York when he was only four years-old.

He wrote a play called References to Salvador Dali Make Me Hot.

José Rivera Is A Member Of