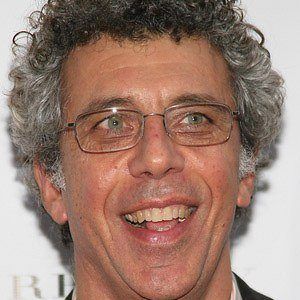 Playwright and novelist whose play Talk Radio was nominated for a Pulitzer prize. Oliver Stone later adapted it into a film.

He attended Oberlin College, where be began his career in theater.

He played Captain Danny Ross on an episode of Law & Order.

He had two children with his wife, theater director Jo Bonney.

He created the play Suburbia, which was adapted into a film starring Steve Zahn.

Eric Bogosian Is A Member Of