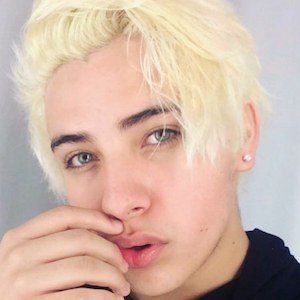 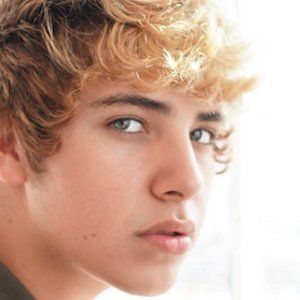 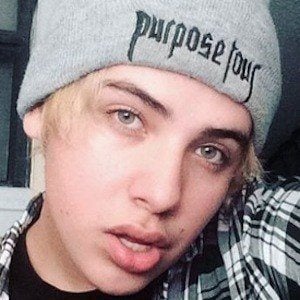 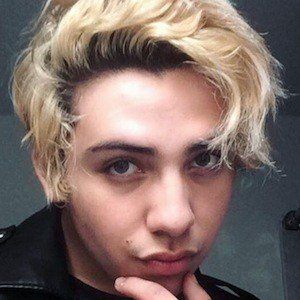 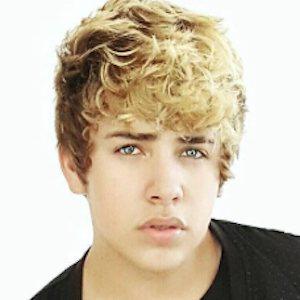 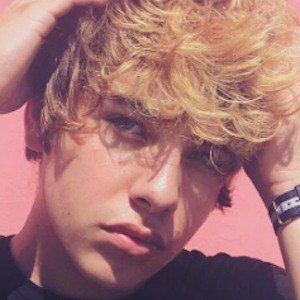 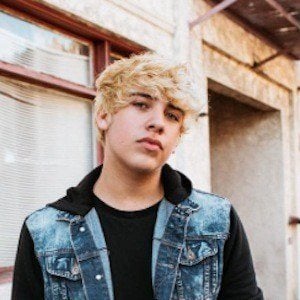 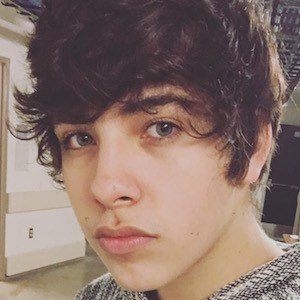 Singer who gained fame by posting short song covers on his Instagram account. In 2015, he auditioned for America's Got Talent and competed on the Latin American singing competition series La Banda.

He first began using Instagram regularly in the spring of 2013.

Pop singer Austin Mahone followed him on Twitter in May 2015.

He has a brother who appeared in his very first Instagram video.

He has covered a number of popular Cody Simpson songs, including "Summer Shade", "Home to Mama", and "La Da Dee" on his YouTube channel.

Jose Tunon Is A Member Of