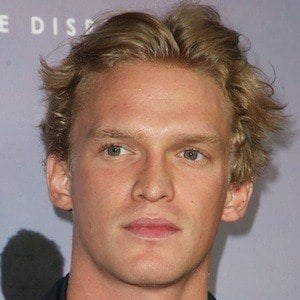 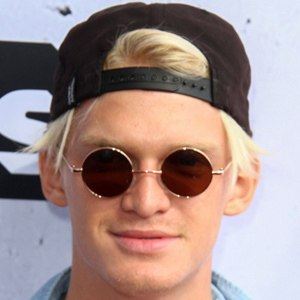 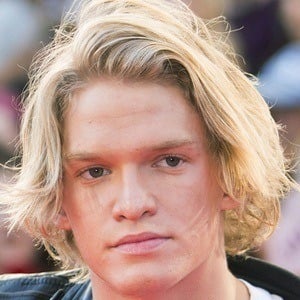 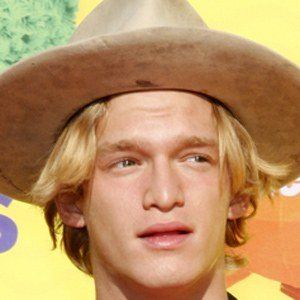 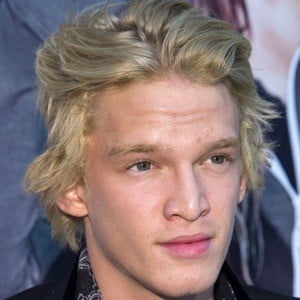 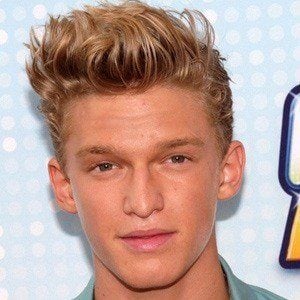 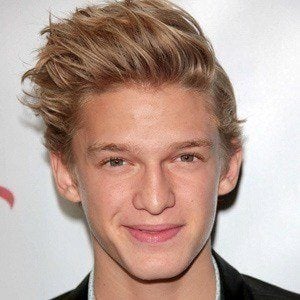 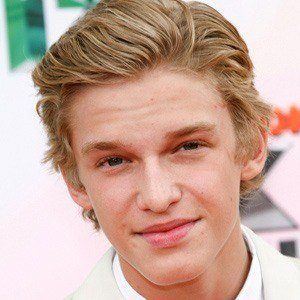 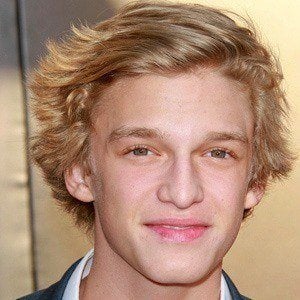 Australian pop singer who was nominated for an Icon of Tomorrow Award at the 2010 J-14 Teen Icon Awards.

He was discovered by a record producer after uploading covers of "I'm Yours" and "I Want You Back" to YouTube in 2009.

He was raised by Brad and Angie Simpson and has younger siblings named Tom and Alli. He dated Miley Cyrus from 2019 to mid-2020. He previously dated Sierra Swartz in 2016.

His debut single, "iYiYi," was released in 2009 and featured rap artist Flo Rida.

On My Mind
La Da Dee
Wish U Were Here
More