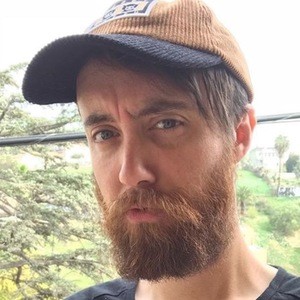 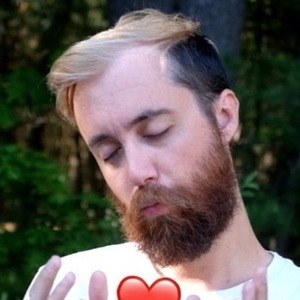 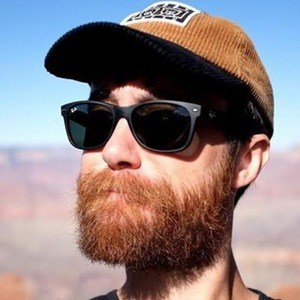 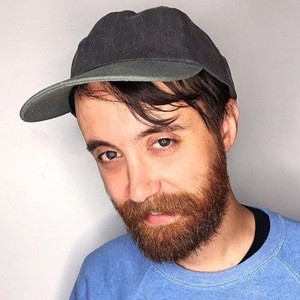 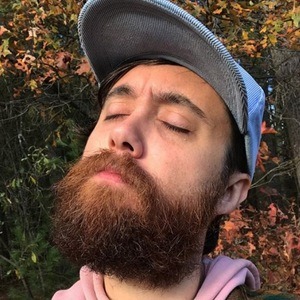 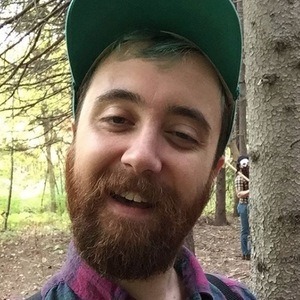 Vegan YouTuber with a dedicated channel to the healthy lifestyle whose content has earned him more than 40,000 subscribers.

His first YouTube video was a vlog from Pax East in 2015 that he published in March of 2015.

He started up a gaming YouTube channel called JosefLincolnTV in December of 2016.

One of his top videos became "Vegan watches 'I HATE VEGANS' by Filthy Frank."

Josef Lincoln Is A Member Of