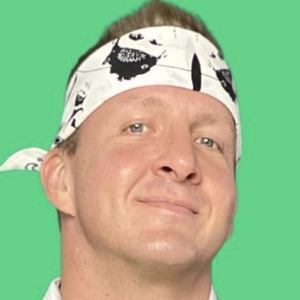 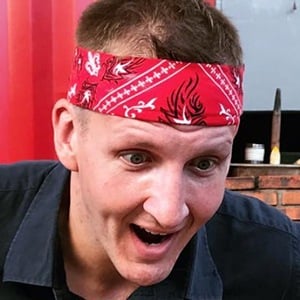 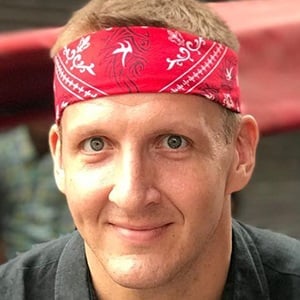 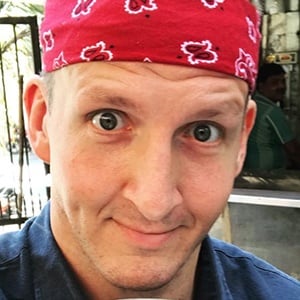 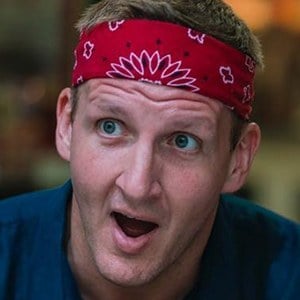 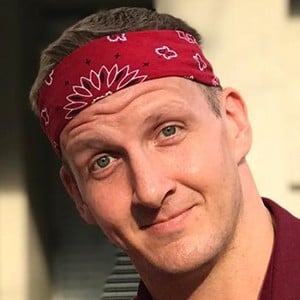 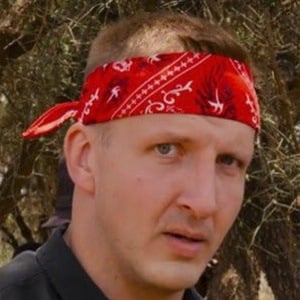 Creator of the comedy/food review show and YouTube channel Best Ever Food Review Show who explores the culinary world of each country. He earned 7 million subscribers on YouTube, but also brought his show to Facebook to earn an additional 900,000 followers.

He said that he didn't try a fresh peach until he was in his 20s. He was offered a full-time role as a video producer while traveling to Vietnam.

His real name is Will Sonbuchner. He has resided in Korea and Vietnam.

He posted a video in 2017 called "Sonny Side VS Andrew Zimmern - Stinky Tofu."

Sonny Side Is A Member Of