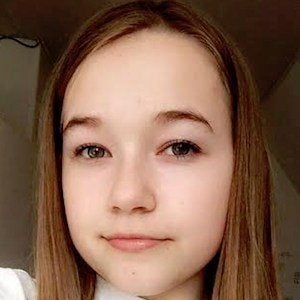 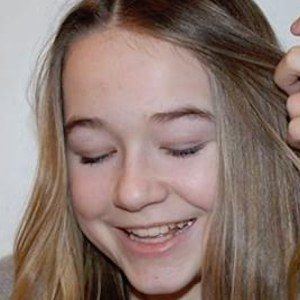 Gained fame as a daily user on the lip syncing and video app Funimate. She has been featured dozens of times on her Josefine account.

She first began making videos for musical.ly and would later join Funimate in August 2016. She was later starred on Funimate in December of that same year.

One of her popular featured videos was appropriately captioned "my dream was i got featured." The video got more then 25,000 views after it was posted.

She grew up in Nakskov with her parents, older twin sisters, and older brother.

She has collaborated with numerous other Funimate stars including Emik827.

Josefine Kelfast Is A Member Of