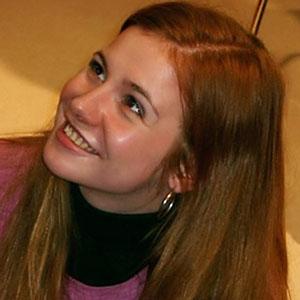 German actress who played the lead role on the French series Türkisch für Anfänger, also known as Family Mix or Turkish for Beginners. She is also known for hosting the children's program Quergelesen.

Her first prominent role was as Anna Reichenbach in the children's series Schloss Einstein (Einstein Castle).

She appeared in the 2013 fantasy film Ruby Red.

She was in a relationship with actor Vinzenz Kiefer from 2008 to 2010.

She starred alongside Elyas M'Barek on Türkisch für Anfänger.

Josefine Preuss Is A Member Of