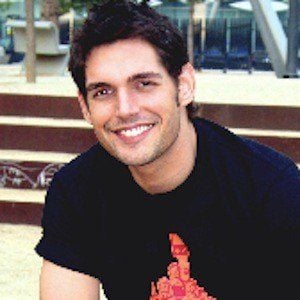 Radio host who is the director of the digital radio station HAPPY FM. He won the Take A Test Waves Award for Best Radio Program in 2007. He has 40,000 followers on her joseplobato Instagram account.

He started working in the world of communication at age 16. His first gig was at age 18 for Top Radio At the age of 18, followed by COM Ràdio three years later.

He published his first novel in February 2010 about four characters in their thirties who experience being single in their own unique way.

He and radio host Fifi Box were both born in 1977.

Josep Lobato Is A Member Of