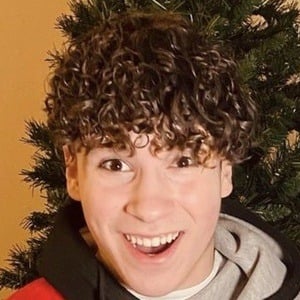 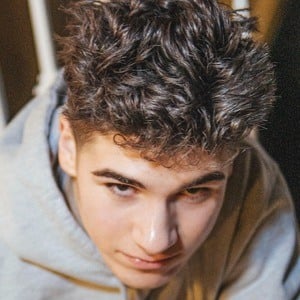 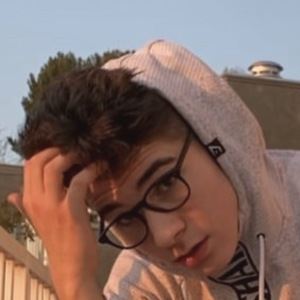 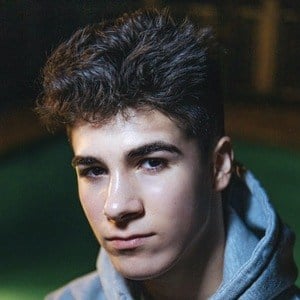 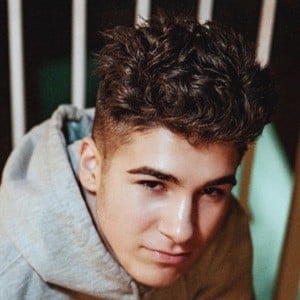 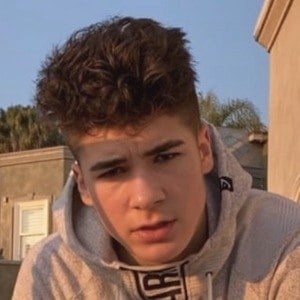 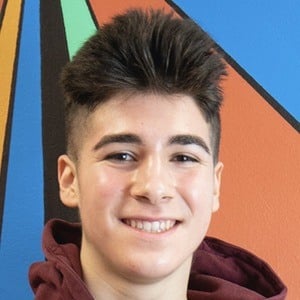 TikTok star known for his break dancing skills and his many different colored wigs. He has over 33 million fans on his joealbanese account.

He launched a YouTube channel on March 30, 2019, with a video of him doing a head spin. He became an ambassador for Bang Energy. He earned representation with TalentX Entertainment.

He has two sisters, including Anabella Rivera.

He has uploaded duets on Hailey Orona and Scarday.

Joe Albanese Is A Member Of