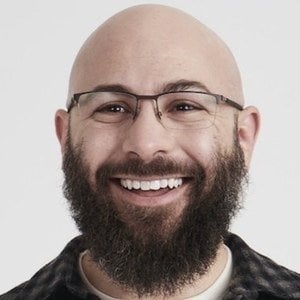 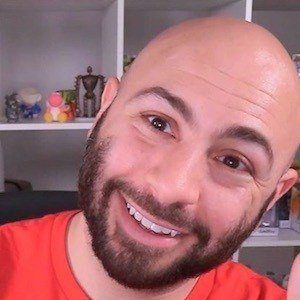 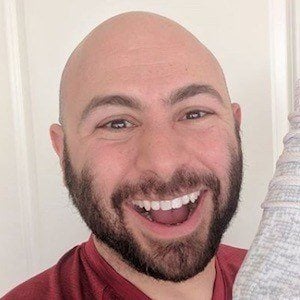 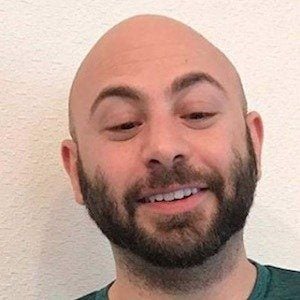 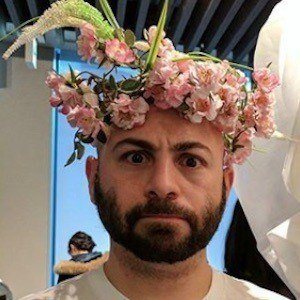 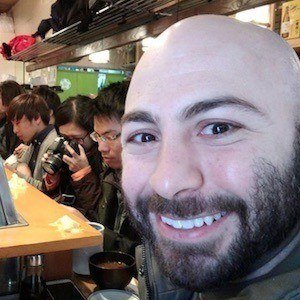 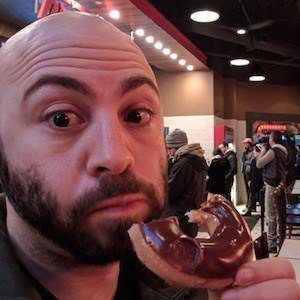 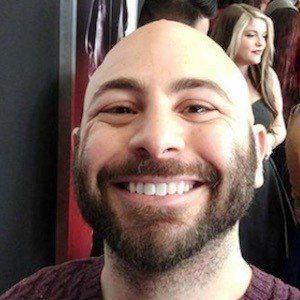 Founder of the GameOn Network forum and a YouTube gaming phenomenon in the one million subscribers club known as Swiftor. He is perhaps best known for his customs in Call of Duty.

He has been broadcasting games since early in 2008. He first created his YouTube channel in April of 2006.

Most of his video's titles begin with "Swiftor Says." He has a huge following on the live streaming site Twitch, with more than 1.2 million followers.

He is of Palestinian descent and has a sister named Sarah.

He frequently features the horror villain Michael Myers in his YouTube videos, the villain who became famous in the Halloween film franchise started by director John Carpenter.

Joseph Alminawi Is A Member Of