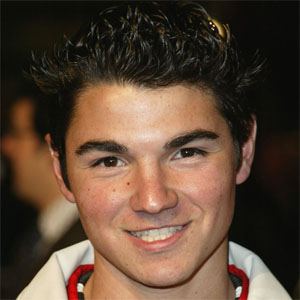 American voice actor who is best known for voicing the character of Otto Rocket on Nickelodeon's Rocket Power.

He made his feature film debut in the 1994 film The Little Rascals.

He voiced the character Iggy on the popular Nickelodeon series Hey Arnold from 1998 to 2002.

His older brother, Mathew Valencia, is also a voice actor.

Penelope Spheeris directed him in 1994's The Little Rascals.

Joseph Ashton Is A Member Of