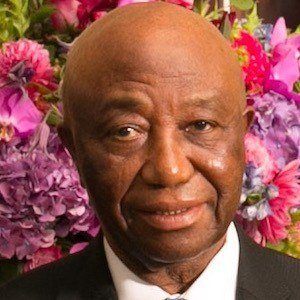 Liberian politician who became Vice President of Liberia in January of 2006. He previously served as the Minister of Agriculture from 1983 to 1985.

He studied at the College of West Africa, the University of Liberia, and Kansas State University.

He is known for being a Christian and a Deacon of the Effort Baptist Church.

He married Kartumu Boakai and they have four children together.

He served under President Ellen Johnson.

Joseph Boakai Is A Member Of