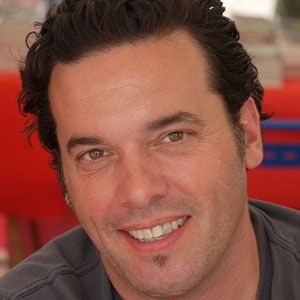 Known for works of historical fiction that focus on the lives of members of Canadian First Nations Aboriginal groups, Boyden penned several acclaimed novels, including Through Black Spruce (2008); The Orenda (2013); and Three Day Road (2005).

He attended the creative writing programs at both Canada's York University and America's University of New Orleans and went on to teach at the University of British Columbia and at Northern College.

His literary honors include the Scotiabank Giller Prize, the Canada Reads Award, and the Rogers Writers' Trust Fiction Prize.

He and fellow Canadian author Tomson Highway both set their novels against primarily Canadian Aboriginal landscapes.

Joseph Boyden Is A Member Of