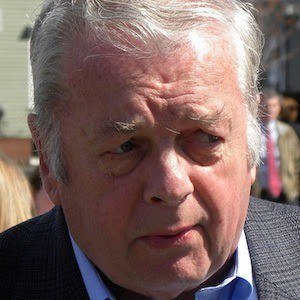 Democrat who served as the seventieth Governor of Maine from 1979 to 1987. He lost the governorship when he ran for his third term.

He served as a District Attorney before staring his political career in 1965.

He was also a member of the House of Representative from Maine from 1987 to 1991.

He has two adult children, John and Patrick, with ex-wife Norma Jane Brennan.

He was appointed as the commissioner of the Federal Maritime Commission by President Bill Clinton in 1999.

Joseph Brennan Is A Member Of