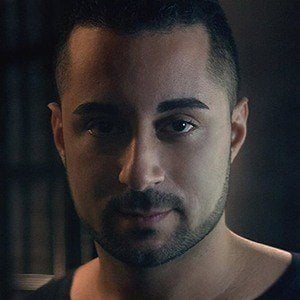 DJ who served as the resident DJ of Marco Carola's Music On parties and founded his own record label called Redimension. He is also a producer who has released original tracks like "C'est la Vie" and "Looking for the UFO."

He was raised in the city of Caserta in southern Italy and began using DJ equipment at age 11.

He posed for an Instagram photo with his mother and father in April 2017.

Joseph Capriati Is A Member Of