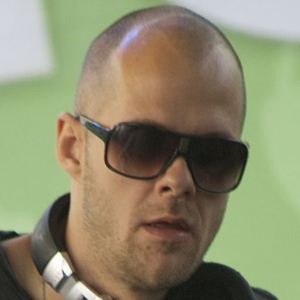 Swedish electronic music producer and DJ who became a seminal figure in the Swedish techno scene with releases like 1996's Decoded and 2002's Ignition Key. He is the founder of the labels Drumcode, Truesoul and Madey.

He played drums as a teenager and bought his first set of turntables in 1990.

He has released remixes of many popular techno tracks, including Dan Morgan's "Flowerchild" and Gary Beck's "So What."

He married fellow DJ Ida Engberg, with whom he has children.

He and Jesper Dahlback are two of the most prominent techno DJ's to emerge in the 90's.

Adam Beyer Is A Member Of