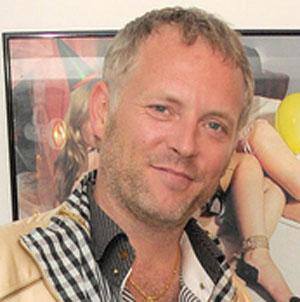 He grew up surrounded by fashion, most notably due to his mother, international designer Vivienne Westwood.

In 2007, he was awarded an MBE by the Queen for his contributions to the fashion industry.

He married co-founder of Agent Provocateur, Serena Rees, but divorced in 2007. They had one daughter.

He was close friends with many members of The Sex Pistols growing up, most notably Glen Matlock.

Joseph Corre Is A Member Of