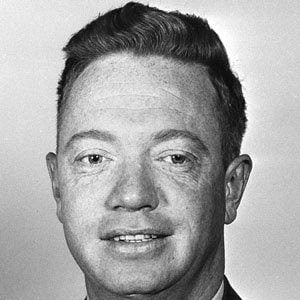 He served during the Vietnam War as a fighter pilot and spent nearly a year as a prisoner-of-war after his plane was shot down by the North Vietnamese.

He and astronomer William C. White teamed up on Project Stargazer in December of 1960.

He was born in Tampa, Florida.

He was involved in the 2012 Red Bull Stratos project as a director of daredevil Felix Baumgartner's historic free fall.

Joseph Kittinger Is A Member Of