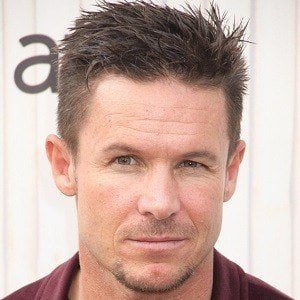 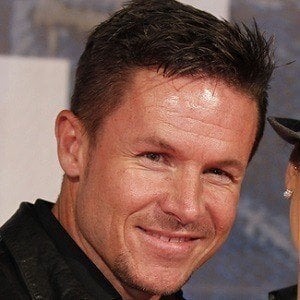 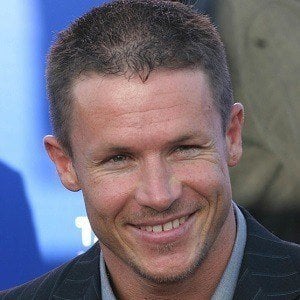 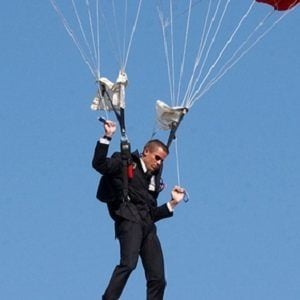 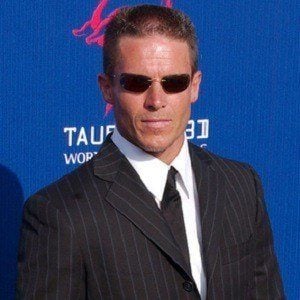 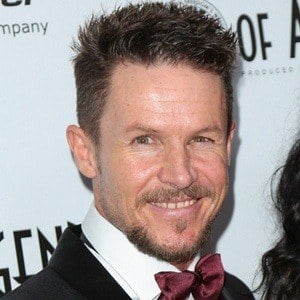 Austrian daredevil who set the skydiving record by falling from 24 miles above the Earth's surface in October 2012. He reached an estimated speed of 1,357 kilometers an hour during his decent.

He daydreamed about flying as a child.

He is the first human being to break the sound barrier with natural acceleration.

He was once engaged to model Nicole Ottl until they split in 2013. He began dating TV host Mihaela Radulescu Schwartzenberg in 2014.

He pushed himself to accomplish amazing feats, much like Evel Knievel.

Felix Baumgartner Is A Member Of