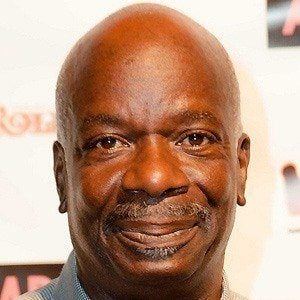 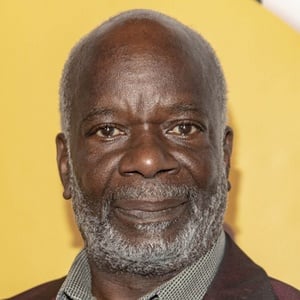 British actor who played the role of Geoffrey the snooty butler on the popular NBC sitcom The Fresh Prince of Bel-Air.

He was born on the Caribbean island of St. Lucia and relocated to England with his family during his late childhood.

He starred in a production of King Lear at London's famous Globe Theatre.

He and his first wife, Judi, had a son named Ben. With his second wife, Joyce, he had a daughter named Jessica.

He and fellow television actor Richard Gibson both trained at London's Central School of Speech and Drama.

Joseph Marcell Is A Member Of