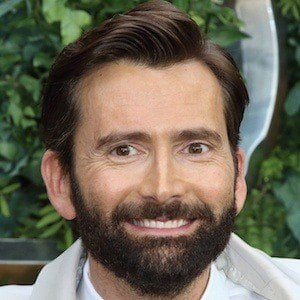 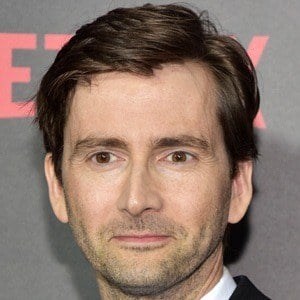 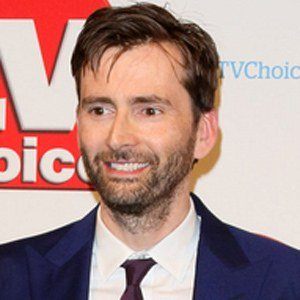 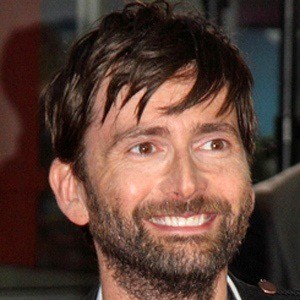 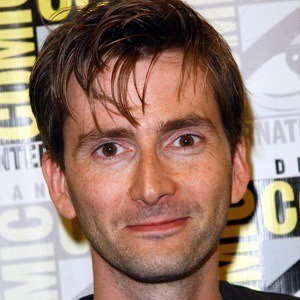 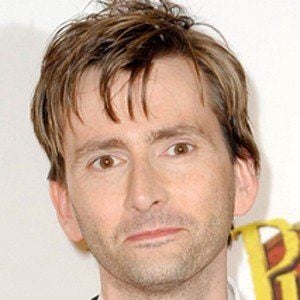 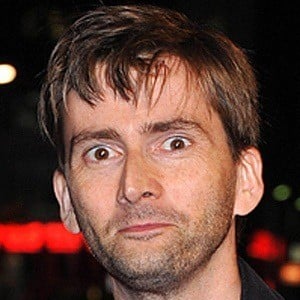 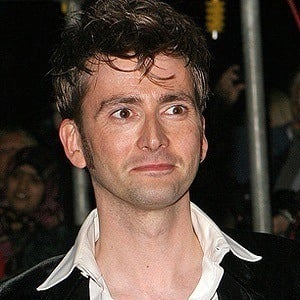 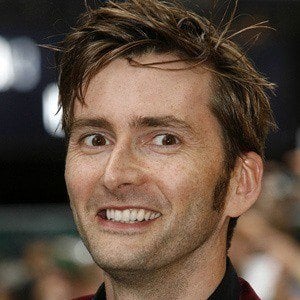 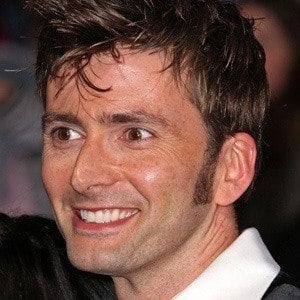 Scottish actor who gained fame amongst American audiences as the tenth doctor in the science fiction series Doctor Who. He'd also land lead roles in Netflix's Jessica Jones, HBO's Camping and Amazon's Good Omens. In 2018, he starred as John Knox in the film Mary Queen of Scots.

He was inspired to become an actor by the show Dr. Who, and his parents asked him to pursue a traditional job. He remained single-minded in his the pursuit of his goal, and was discovered by actress Edith MacArthur.

In 2007, he won a National Television Award for Most Popular Actor for his role as Dr. Who.

He married Georgia Moffett in 2011. The couple had five children, Ty, Olive, Doris, Wilfred, and Birdie.

He portrayed Barty Crouch, Jr. in the film Harry Potter and the Goblet of Fire alongside Daniel Radcliffe.