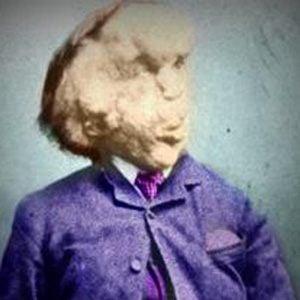 Tragic English man with severe deformities who was exhibited as an attraction under the name the Elephant Man.

He began to develop abnormally during the first few years of his life, with his skin becoming lumpy, and a bony hump growing on his forehead.

It was proposed that he suffered from a combination of neurofibromatosis type I and Proteus syndrome.

His father was Joseph Rockley Merrick.

He was the subject of the film The Elephant Man, directed by David Lynch.

Joseph Carey Merrick Is A Member Of