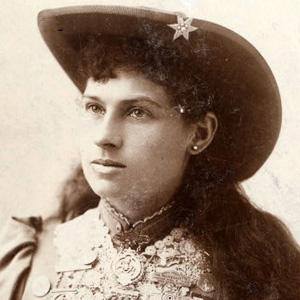 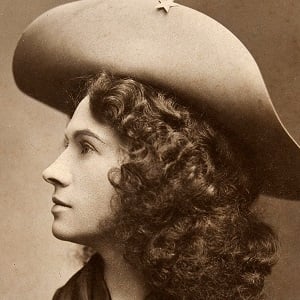 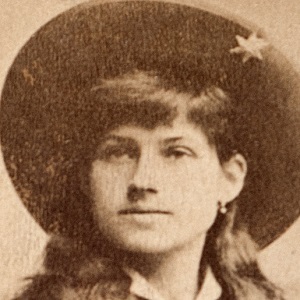 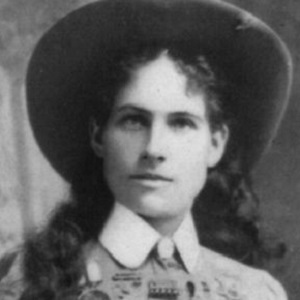 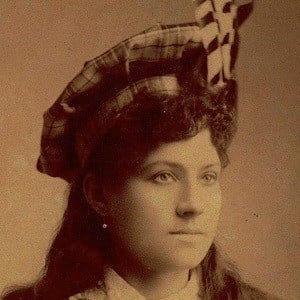 Sharpshooter who starred in Buffalo Bill's Wild West Show. She could consistently shoot a playing card edge-on from 27 meters away. Her story has been adapted into the musical Annie Get Your Gun.

She began hunting and trapping at age eight.

She is arguably the first American woman to become a superstar. Thomas Edison filmed an exhibition of her shooting called The Little Sure Shot of the Wild West.

She married traveling show marksman Francis E. Butler after having a showdown in August 1876.

Annie Oakley Is A Member Of