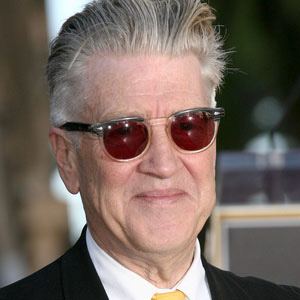 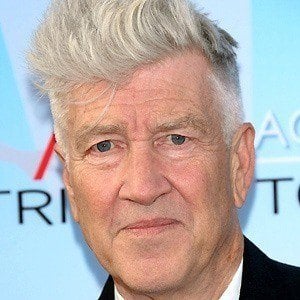 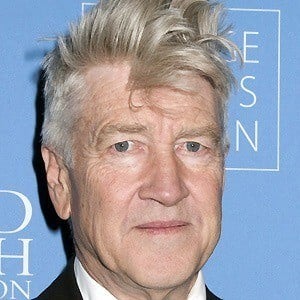 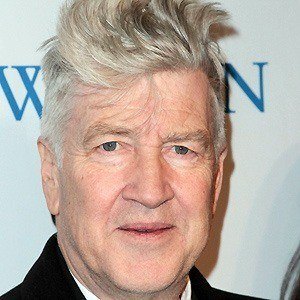 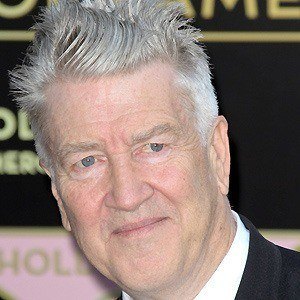 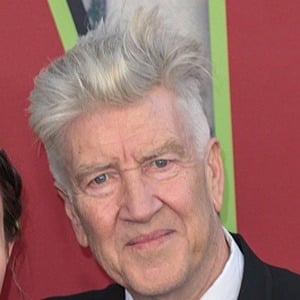 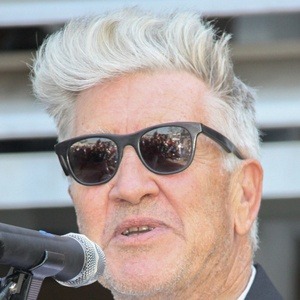 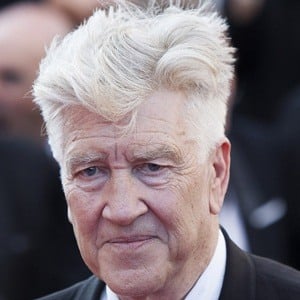 He moved all the time as a kid, but began his life in Montana. He studied painting at the School of the Museum of Fine Arts, Boston, then went on to make his first film while attending the Pennsylvania Academy of Fine Arts.

He was chosen to direct the 1984 science fiction film Dune, an adaptation of the popular Frank Herbert novel. With an estimated budget of $40 million, it became his first foray into blockbuster filmmaking.

He married his first wife Peggy in 1967, followed by Mary Fisk in 1977, then Mary Sweeney in 2006, and Emily Stofle in 2009. He has four children, two daughters named Jennifer and Lula and two sons named Austin and Riley.

He frequently casts actor Kyle MacLachlan in his films, including Blue Velvet and Dune, as well as the lead character, Special Agent Dale Cooper, in Twin Peaks.

David Lynch Is A Member Of