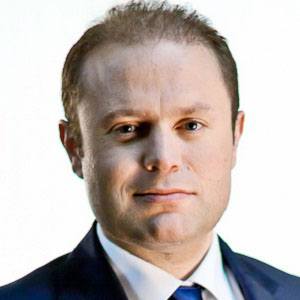 Before taking office as Prime Minister of Malta in 2013, Muscat served a four-year term in the European Parliament and subsequently became Leader of the Labour Party.

Before beginning his political career, he worked for both One Radio and Super One TV and edited the web-based newspaper maltastar.com.

Born in Pieta, Malta, he grew up in the Roman Catholic faith. He married Michelle Tanti in 2001; they had daughters named Soleil and Etoile (the French words for sun and star, respectively).

He and Censu Tabone both had prominent political careers in Malta.

Joseph Muscat Is A Member Of