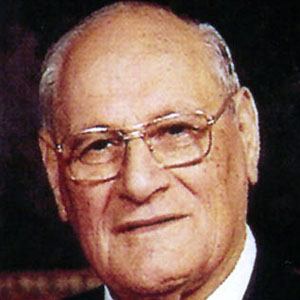 Held office as the president of Malta from 1989 to 1994. As a member of the Nationalist Party, he had previously served on the Maltese Parliament for over two decades.

He fought in the Royal Malta Artillery during World War II.

He was a contemporary of fellow political leader Gerald R. Ford, who held office as the thirty-eighth president of United States.

Censu Tabone Is A Member Of