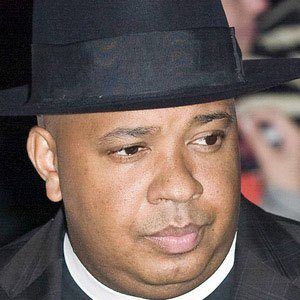 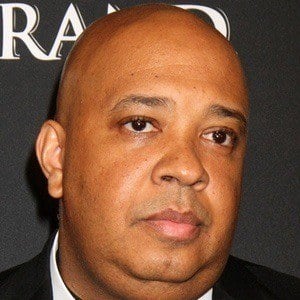 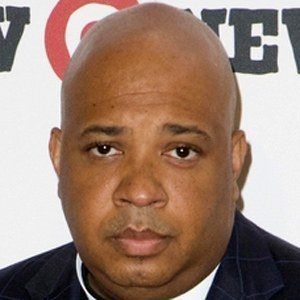 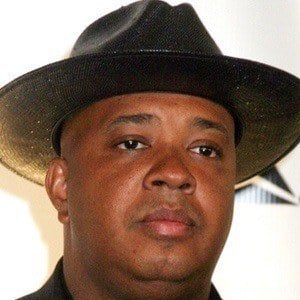 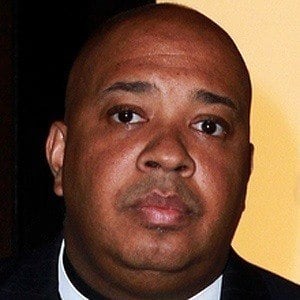 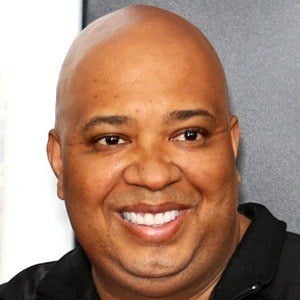 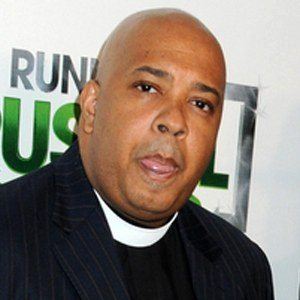 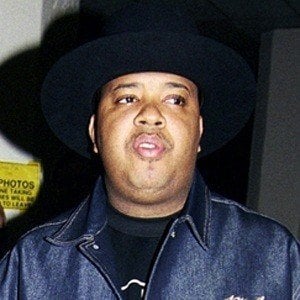 Best known as Rev. Run, he is a member of the influential hip hop group Run-D.M.C. and star of the reality show Run's House. In 2018, he began starring on the Netflix comedy series All About the Washingtons.

He began performing with his group The Force before founding Run-D.M.C.

He began using his name Rev. Run after becoming an ordained minister.

He married Justine Simmons in 1994 after previously being married to Valerie Vaughn. He has a total of seven children, Angela, Diggy, Vanessa, Russell II, Miley, Victoria and Jojo.

He is the brother of Def Jam founder Russell Simmons.

Joseph Simmons Is A Member Of

All About the Washingtons
Run–D.M.C.
Daddy's Girls
56 Year Olds