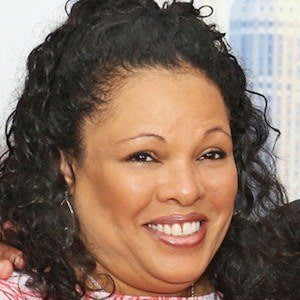 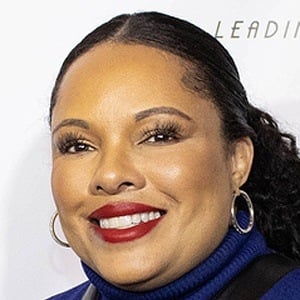 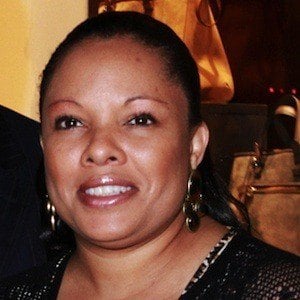 Wife of Joseph Simmons who starred on the reality series Run's House alongside the rest of her family. The family then appeared on Rev Run's Renovation and Rev Run's Sunday Suppers. In 2018, she'd begin starring on the Netflix comedy series All About the Washington's.

She first appeared on television in Run's House in 2005.

Her jewelry line Brown Sugar was featured on HSN in 2007. She wrote a children's book called God, Can Your Hear Me? and also co-authored the New York Times best seller Take Back Your Family in 2008 alongside her husband.

She has four children with Joseph, Diggy, Miley, Russell II and Victoria, and is a stepmother to three other children from Joseph's previous marriage, Vanessa, Angela and JoJo.

She is the mother of Daniel, Russell Jr., and Miley Simmons.

Justine Simmons Is A Member Of

All About the Washingtons
Daddy's Girls
57 Year Olds
Reality Stars