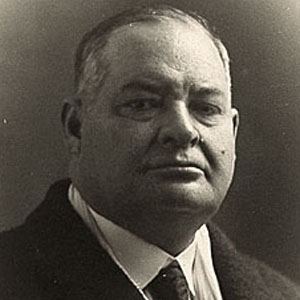 Best remembered for his images of the Brooklyn Bridge, this early 20th-century painter created such major works as Battle of Lights, Coney Island; American Landscape; and Old Brooklyn Bridge.

Early in his career, he trained at both the New York School of Art and the Art Students League.

During the 1930s, he was employed by the Works Progress Administration's Federal Art Project.

Born Giuseppe Michele Stella, he spent his childhood in Muro Lucano, Italy, and relocated to New York City, U.S.A. in his early twenties.

While attending author Gertrude Stein's Paris salon, Stella met many of his artistic contemporaries and became firmly entrenched in the Futurism and Precisionism movements.

Joseph Stella Is A Member Of