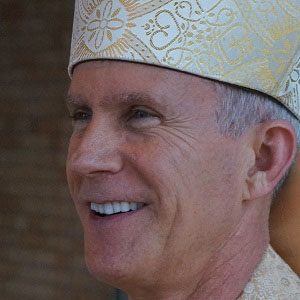 Notable as the Bishop of the Roman Catholic Diocese of Tyler, Texas, Strickland ascended to his position in late 2012.

He received his ordination after attending the Holy Trinity Seminary and later earned a Canon Law degree from the Catholic University of America.

In 2012, he fell ill from Hepatitis A after attending a catered Bishops' meeting in Rome, Italy.

Born in Fredericksburg, Texas, he grew up as a member of the St. Catherine of Siena Catholic Church.

He and Daniel Flores both became bishops of Roman Catholic dioceses in Texas.

Joseph Strickland Is A Member Of