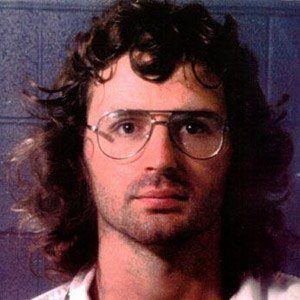 Remembered as the leader and self-proclaimed prophet of a sub-sect of the Branch Davidians, he rose to infamy in 1993 when, raided by the Federal Bureau of Investigation and the United States Bureau of Alcohol, Tobacco, Firearms and Explosives, his Waco, Texas compound caught on fire and he and over seventy of his followers perished.

He began his association with the Branch Davidians in 1982. The following year, he pronounced that he was a prophet and began recruiting followers.

He was investigated for multiple claims of statutory rape and child abuse.

Born Vernon Wayne Howell in Houston, Texas, he later changed his name to David Koresh. He was legally married to a woman named Rachel Jones, and he fathered fifteen children through various relationships and marriages within his sect.

Janet Reno, the United States Attorney General at the time of the 1993 raid of Koresh's Texas camp, approved the controversial final step in the raid, in which Branch Davidian members were to be forcibly removed from their compound (instead, a fire began, and dozens of Branch Davidians perished).

David Koresh Is A Member Of