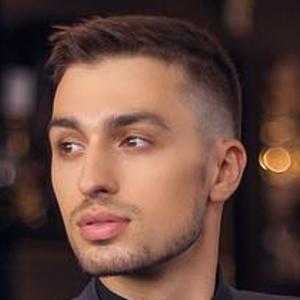 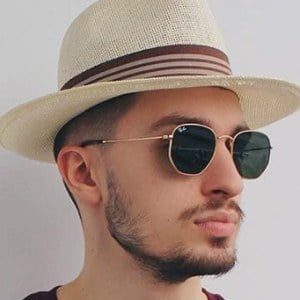 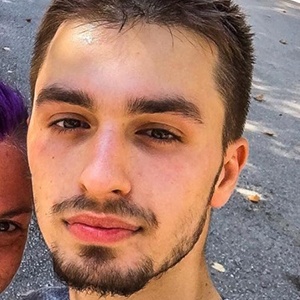 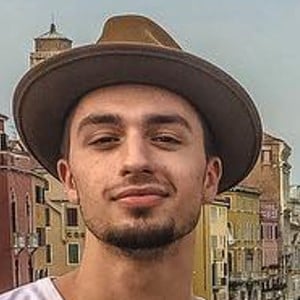 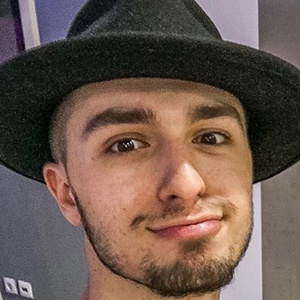 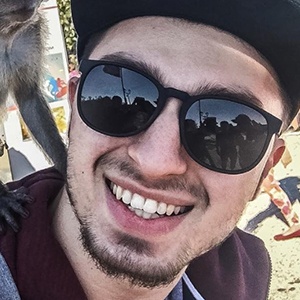 Dancer and choreographer who became known as an instructor at Urban Dance Camp.

He is originally from Thessaloníki, Greece, and later lived in Tallinn, Estonia.

He has been featured on the YouTube channels of Urban Dance Camp and World of Dance.

He began a relationship with fellow dancer Alisa Tsitseronova in February of 2016. They have collaborated together as well.

He was an instructor for Urban Dance Camp at the same time as Canadian Scott Forsyth.

Joseph Tsosh Is A Member Of