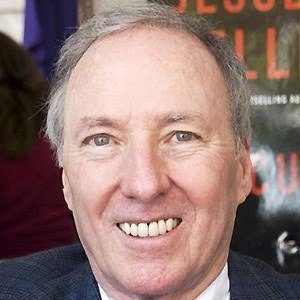 Police officer and author who is known for The Onion Field, The Black Marble, Echoes in the Darkness, and other works of crime fiction and non-fiction. Many of his books, including the Glitter Dome and the Secrets of Harry Bright, are set in Southern California.

He joined the U.S. Marines at age seventeen and later served in the Los Angeles Police Department for over a decade. He received degrees from Chaffey College and California State University, Los Angeles.

He published his first novel, The New Centurions, in 1971.

He was born in East Pittsburgh, Pennsylvania and later moved to Los Angeles, California. He was married at the young age of eighteen.

He wrote the novel, The Glitter Dome, which was made into a TV movie starring James Garner.

Joseph Wambaugh Jr. Is A Member Of