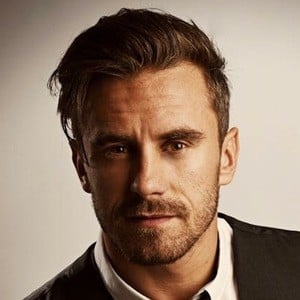 Guitarist, singer and songwriter with a 2012 chart-topping single called "I Lie Lonely" who also competed on The X Factor (UK) that same year. He played with bands called Dementia and Cloven Hoof as well.

He first picked a guitar up at the age of 16. He was a cage fighter.

He joined the rock band Dementia in 2005 and they toured the UK and Europe as a supporting act for bands such as Bullet For My Valentine, Exodus and Death Angel. He also co-wrote the band's EP Life Gets Easier and their first albums before they disbanded in 2011.

He has a son named Kian.

He competed against Sam Bailey while on The X Factor.

Joseph Whelan Is A Member Of