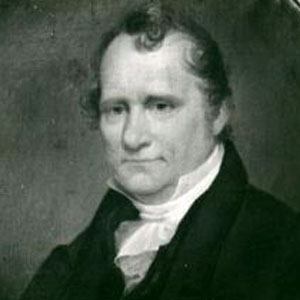 Remembered best for holding office in the early 1820s as seventh Governor of New York, this Democratic-Republican Party politician was also the president of New York's Schenectady Savings Bank and a founder and trustee of Union College.

He began his political career as Mayor of Schenectady, New York, and went on to serve in both the New York State Senate and the New York Supreme Court.

He was the first and, as of the early 21st Century, only New York Governor to have been born and raised in Schenectady County.

He served as an elector in the Unites States presidential race of 1828, in which Andrew Jackson ultimately defeated the incumbent John Quincy Adams.

Joseph Yates Is A Member Of