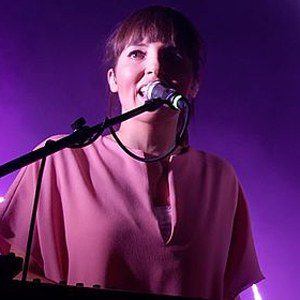 British musician making up one-half of the alt-pop duo Oh Wonder, performing alongside Anthony West. She has made music as a solo artist under the stage name of LAYLA, previously calling herself Jose Vanders .

She is a classically trained vocalist, pianist and violin player. She graduated from the University of Bristol with an English Literature degree.

She was raised in London, England, and spent 1 year living in Canada before heading back to England.

She contributed to the soundtrack of the 2016 film Collide with a song called "Body Gold." The movie starred Nicholas Hoult.

Josephine Vander Gucht Is A Member Of